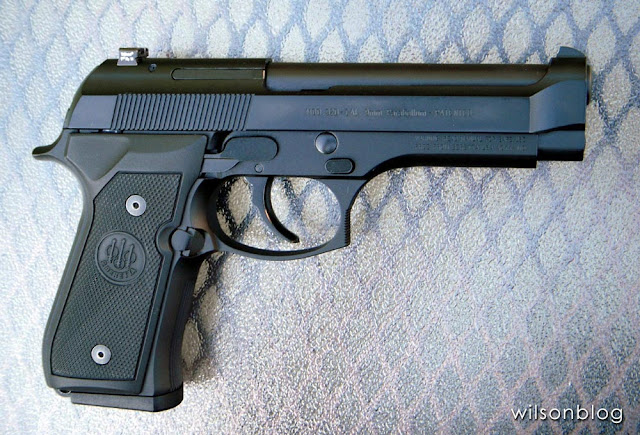 Beretta 92D - "D" is for double action only trigger.
Posted by Wilson at 7:00 AM No comments:
Email ThisBlogThis!Share to TwitterShare to FacebookShare to Pinterest
Labels: Semi-Auto Pistols 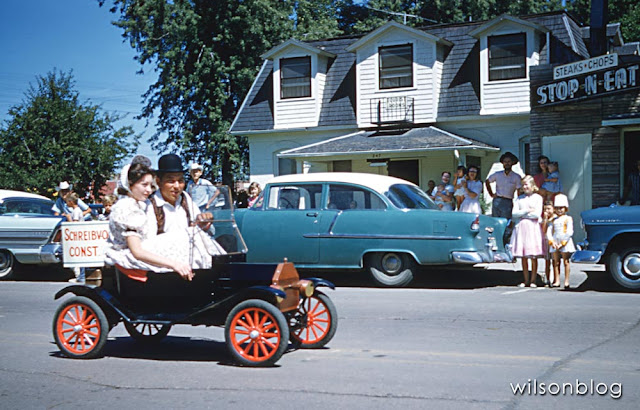 Founder's Day Parade 1959
Posted by Wilson at 7:00 AM No comments:
Email ThisBlogThis!Share to TwitterShare to FacebookShare to Pinterest
Labels: Photography - All, Photography - People, The Old Republic 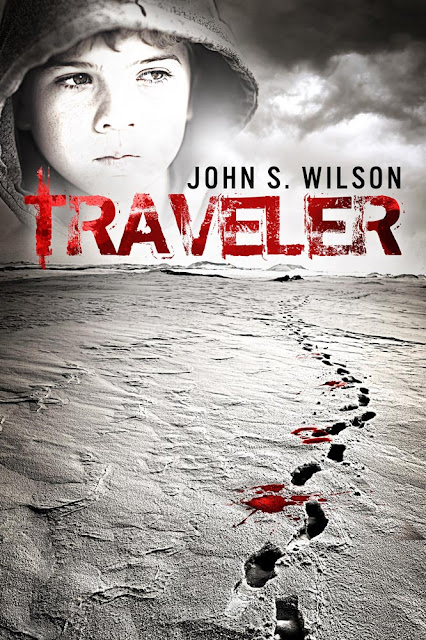 Starting today my second book Traveler is free on Kindle. But it's only through April 12th so don't delay!

Traveler
Posted by Wilson at 7:00 AM No comments:
Email ThisBlogThis!Share to TwitterShare to FacebookShare to Pinterest
Labels: My Fiction 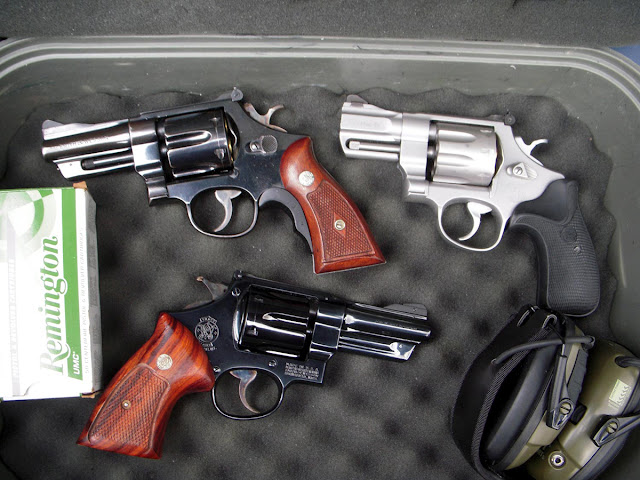 I went to the gun range again Monday. The weatherman was threatening rain yesterday morning but I went anyway. Fortunately they were wrong again although it was quite windy.

I took a few of my Smith & Wesson "N" frame revolvers with me for practice. I own several more that need shooting but I only took the three pictured. Those are the ones that get used most often.

The 627 is the revolver that gets used most nowadays and it got the most range time yesterday. Yes, the other two antiques do get carried but not very often since I bought the 627. The stainless steel construction and 8-shot capacity make it my go-to revolver.

I got there when they opened and it wasn't too crowded yet. I stayed just long enough to go through a couple boxes of ammo. The lanes were filling up fast by the time I was leaving. All my shooting was at 10 yards. I shot in double action, that's the only way I shoot revolvers I carry.

I fired 100 rounds and kept all the shots in the black, and the only issue was the wind. I had to go out three times to fix my target. I used a cardboard target stand that the gun range sells and usually a couple good-sized rocks are enough to hold it down, just not yesterday.

Despite the wind I had a great time at the range again and hopefully I can go back before April is over. I have some "J" frames that need to be shot too.
Posted by Wilson at 7:00 AM No comments:
Email ThisBlogThis!Share to TwitterShare to FacebookShare to Pinterest
Labels: Gone Shooting, Revolvers, Smith and Wesson Pre-war 357, Smith and Wesson Revolvers
Newer Posts Older Posts Home
Subscribe to: Posts (Atom)