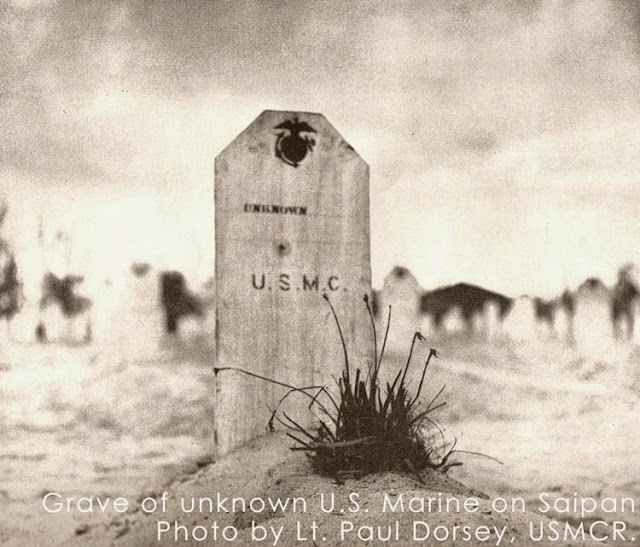 Another Memorial Day is here. Let's stop to consider those that gave everything so we could be free.
Posted by Wilson at 7:00 AM No comments:
Email ThisBlogThis!Share to TwitterShare to FacebookShare to Pinterest
Labels: In Memory

Yesterday I spent a good portion of my day oiling handguns. Every time I do this chore I'm overcome with the feeling that I own too many guns and maybe should sell some. Fortunately the feeling quickly passes.
Posted by Wilson at 7:00 AM No comments:
Email ThisBlogThis!Share to TwitterShare to FacebookShare to Pinterest
Labels: Gun Nut 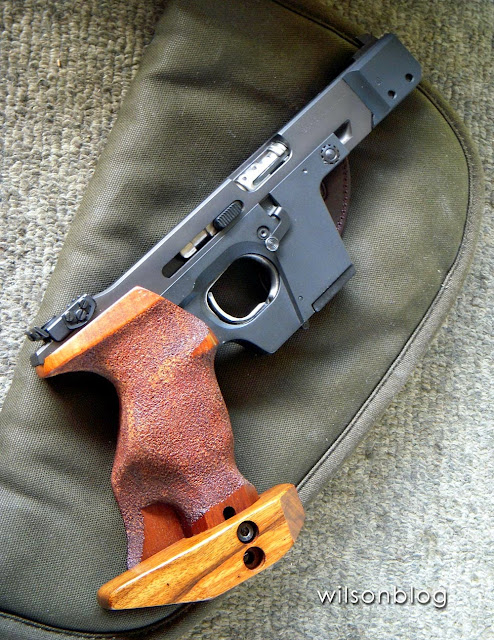 I went to the range again yesterday morning. The skies were clear and the temperature was 70, nearly perfect weather for shooting! I have several guns that need to be shot, either to try them out a first time or to sight in. It's my goal to have them all done in 2014. I will.

Yesterday I took my Walther OSP. I've owned the pistol now for way over a year and never got around to shooting it. It was time to change that.

The OSP is a competition designed pistol chambered in .22 Short only. The magazine, just ahead of the trigger, holds five rounds. Walther also made a model in .22LR and .32 (GSP) and all of them are known for their superb accuracy. Coming from Walther you would expect nothing less. This is not a gun that I would normally be interested in but in late '12 I had the opportunity to pick up this 1988 dated gun at a good price. I decided to take a chance on it.

I set out for the range with my Walther and two types of ammo just to see what it could do. Well, the Walther could "do" much better than I can. From a rest and with some RWS match ammo I was shooting half inch groups at thirty feet. I'm not used to such a fine trigger and it quickly became obvious to me that this pistol was capable of much more accuracy than I am. I also tried some CCI hollow point ammunition. Reliability was excellent with the RWS, I did have a few hang ups with the CCI.

As you would expect with a gun chambered in .22 short and with a weighted barrel, recoil was nonexistent. The oversized grips were quite comfortable too and made it a pleasure to shoot.

I had a great morning at the range yesterday but I haven't decided if I'm going to keep this Walther yet. Magazines and replacement parts are not cheap or plentiful, and to be honest I think maybe this gun might be too good for me.
Posted by Wilson at 7:00 AM 10 comments:
Email ThisBlogThis!Share to TwitterShare to FacebookShare to Pinterest
Labels: Gone Shooting, Semi-Auto Pistols 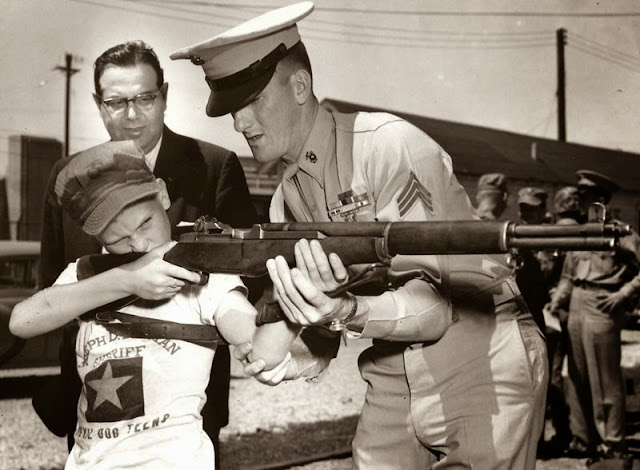 Posted by Wilson at 7:00 AM 3 comments:
Email ThisBlogThis!Share to TwitterShare to FacebookShare to Pinterest
Labels: Kids and Guns, People With Guns, Photography - All, Rifles
Newer Posts Older Posts Home
Subscribe to: Posts (Atom)