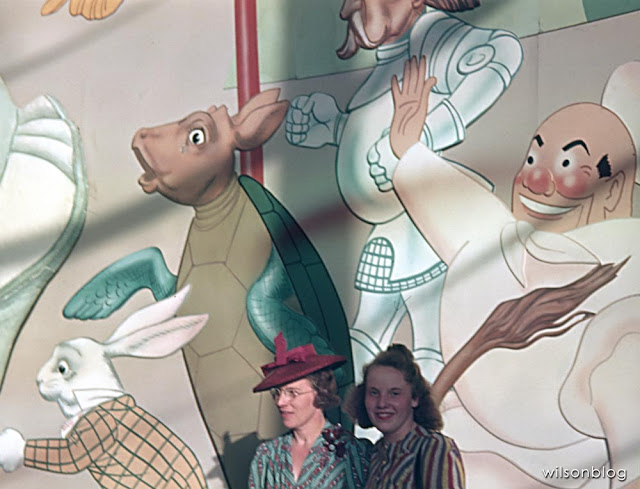 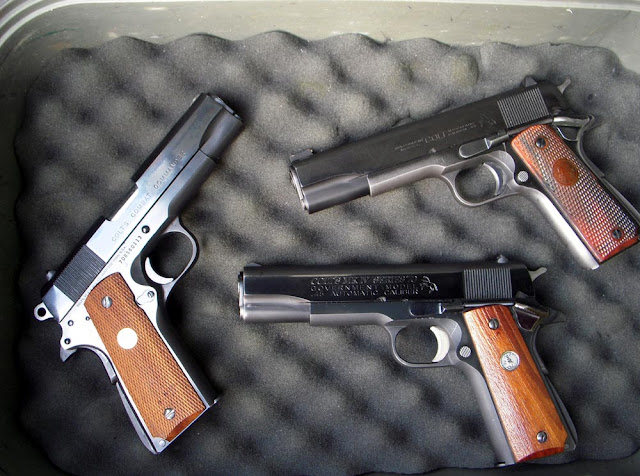 The third pistol (left) is a steel frame Colt Commander made in 1977. I first bought it in 2015 and took it shooting back in the spring. Last trip I only put some ball ammo through it and wanted to try out some hollowpoints this time, but I forgot to bring them. It's always something.
Posted by Wilson at 7:00 AM No comments:
Email ThisBlogThis!Share to TwitterShare to FacebookShare to Pinterest
Labels: 1911, Colt, Gone Shooting, Semi-Auto Pistols 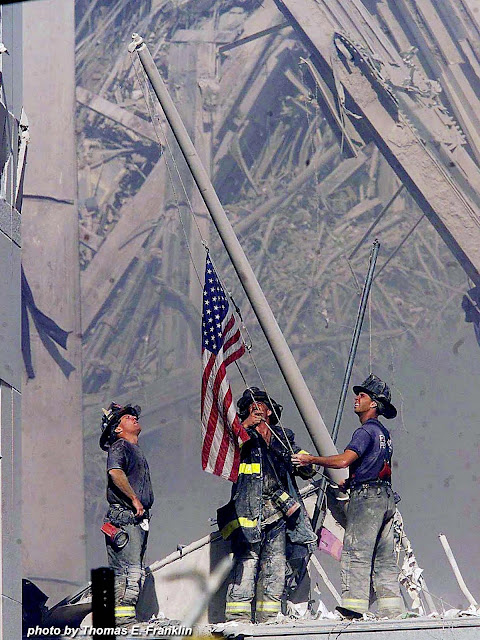 Posted by Wilson at 7:00 AM No comments:
Email ThisBlogThis!Share to TwitterShare to FacebookShare to Pinterest
Labels: In Memory 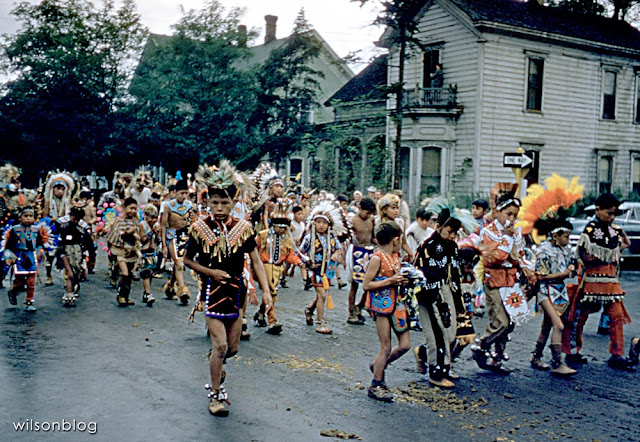