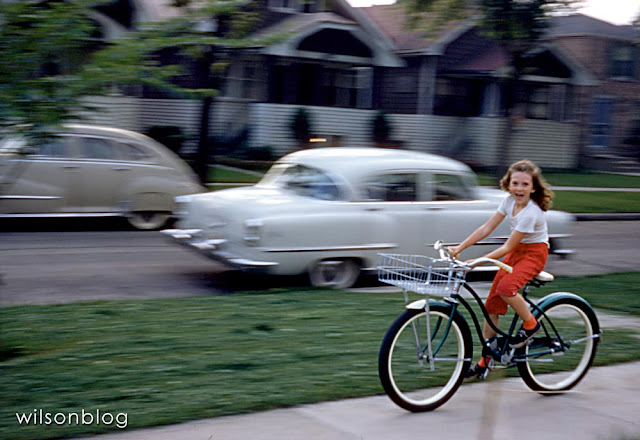 Spring 1955
Posted by Wilson at 7:00 AM 2 comments:
Email ThisBlogThis!Share to TwitterShare to FacebookShare to Pinterest
Labels: Photography - All, Photography - People, The Old Republic 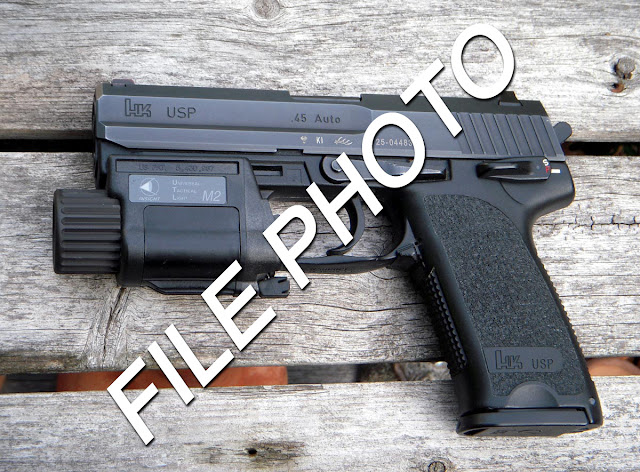 Yesterday I went to the gun range, the first time this year. It was sunny but cold (33F). Sorry no pics again - I need to start checking that battery before I go.

I took along two pistols that needed shooting. The first was my "house" gun, a H&K USP 45. It is my main home defense handgun and I definitely needed to get in some practice with it. I left the light attached since that's how I have it at the house. I've shot it with and without the light and there doesn't seem to be a difference in POI but it does (slightly) alter the pistol's balance with the light on. As always the gun functioned perfectly.

The second pistol I took was a Colt 45 Combat Commander (blue - steel frame) that I originally bought back in 2015. I owned the Colt a short while and then sold it to my brother. I never fired it. After nearly a year I decided I wanted it again and he sold it back to me last November. He never shot it either. Finally yesterday the pistol made it to the shooting range. I put a box of ball ammo through it and there were zero issues. Dead on at 10 yards too.

It was another crowded day at the range. Lots of people shooting and like the last few times I've been there an abundance of "black" rifles on the firing line. It's great to see so many new people getting involved in shooting. I have to admit though that I do miss going to the range on a weekday morning and having it almost to myself. I guess those days are gone forever.
Posted by Wilson at 9:00 AM No comments:
Email ThisBlogThis!Share to TwitterShare to FacebookShare to Pinterest
Labels: 1911, Colt, Gone Shooting, Heckler and Koch 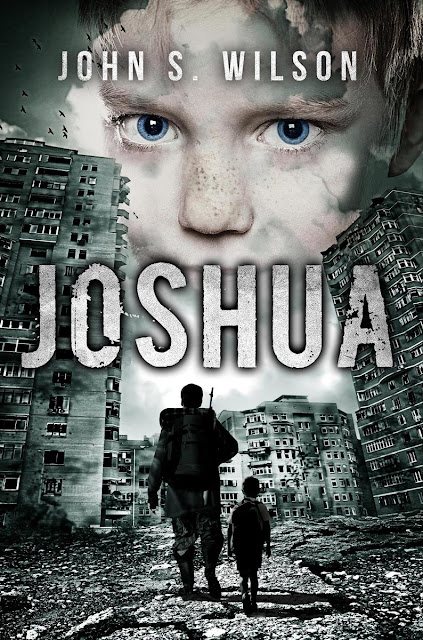 Starting today my first book Joshua is free on Kindle. But it's only through March 3rd so don't delay!

Joshua
Posted by Wilson at 7:00 AM No comments:
Email ThisBlogThis!Share to TwitterShare to FacebookShare to Pinterest
Labels: My Fiction
Newer Posts Older Posts Home
Subscribe to: Posts (Atom)