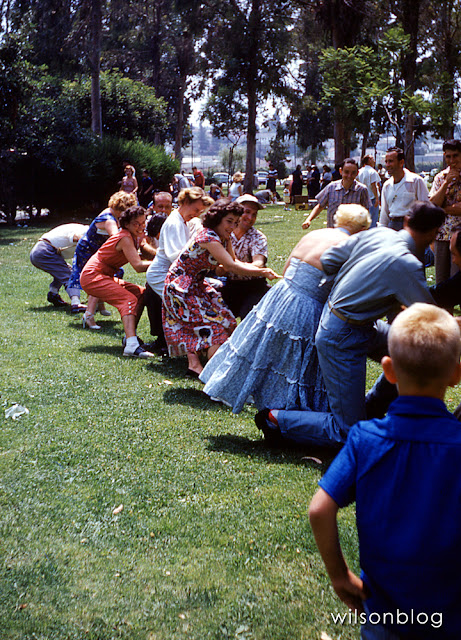 Ford company picnic Sat. 3/30/57
Posted by Wilson at 7:00 AM No comments:
Email ThisBlogThis!Share to TwitterShare to FacebookShare to Pinterest
Labels: Photography - All, Photography - People, The Old Republic 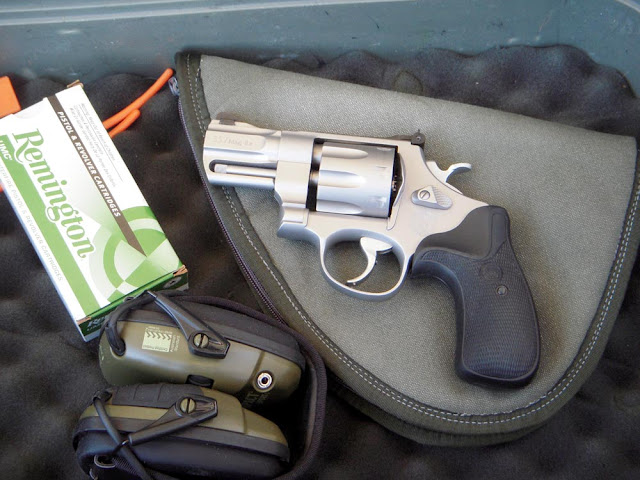 I finally went to the range yesterday - I hadn't been shooting this year! I have several guns I need to shoot and have for a while now, zeroing sights, test firing, etc., and it never seems to get done (I'm starting to sound like a broken record). Well, I got at least one done anyway.

Yesterday I took a S&W Model 627-3 that I bought last fall. It's an early 8-Shooter pre lock revolver that are becoming harder to find every day.

I got a good deal on the 627 because it was damaged and needed to be returned to the factory for service. Originally it was a Jerry Miculek V-Comp model that had a 5-Inch barrel with a detachable compensator on it, a nice gun but in that configuration basically just a range toy. I wanted something that might be more practical for using in the real world.

Since the 627 was back at S&W for repairs anyway I had them give me an estimate for the installation of a Performance Center 2.6 inch barrel. The price wasn't too bad so I had them do it, while it was there had the gun refinished too.

All shooting today was done from the bench at 50 feet.

I brought along two loads for testing in the 627, the Remington 158gr soft point, and the Buffalo Bore 125gr low flash round. The Buffalo Bore 125gr (19H) is my preferred round for any .357 Magnum revolver I carry. It's specially designed to produce lower flash and recoil in small, short barreled Magnums and in my N Frame .357 revolvers it's even more of a pussycat. As expected the 158gr loads were much more stout than the Buffalo Bore but still manageable. Accuracy with the 125gr rounds seemed slightly better or it could have just been wishful thinking on my part since I have to mentally justify the BB ammunition costing double what the Remington does. I fired 70 rounds through the gun, 50 rounds (158gr) and 20 (125gr) and there were zero issues with reliability.

I had a great time yesterday and will have to try it again sometime. This 627 is a revolver that I intend to carry, but I'll have to bring it to the range for at least one more test session before I do. 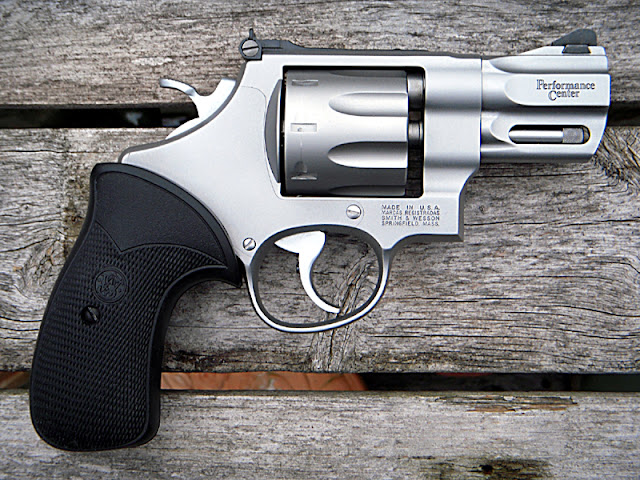 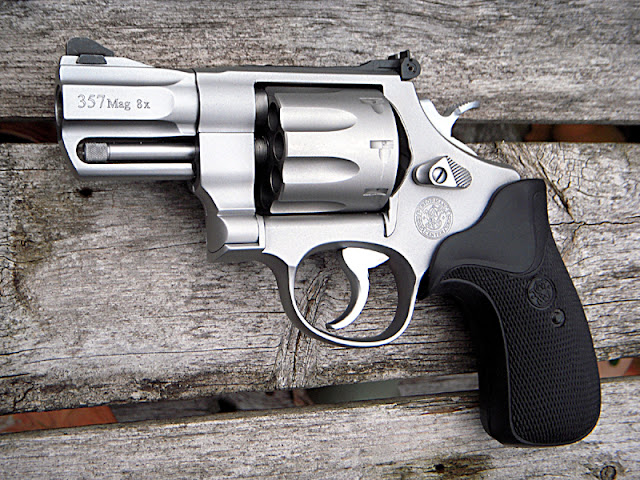 Posted by Wilson at 7:00 AM 7 comments:
Email ThisBlogThis!Share to TwitterShare to FacebookShare to Pinterest
Labels: Gone Shooting, Revolvers, Smith and Wesson Revolvers 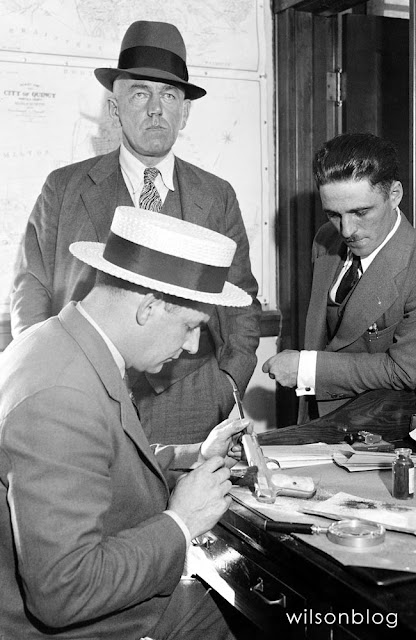 Boston Police Detective Bureau MAR 1933
Posted by Wilson at 7:00 AM 2 comments:
Email ThisBlogThis!Share to TwitterShare to FacebookShare to Pinterest
Labels: Colt, People With Guns, Photography - All 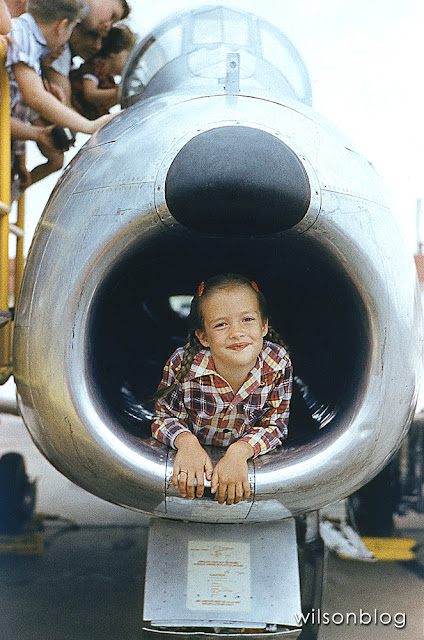 March 1960 - Tam at Air Force Show (Age 9)
Posted by Wilson at 7:00 AM No comments:
Email ThisBlogThis!Share to TwitterShare to FacebookShare to Pinterest
Labels: Photography - All, Photography - People, The Old Republic 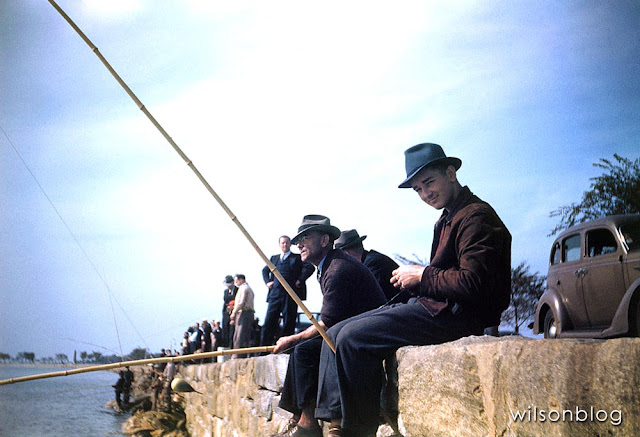