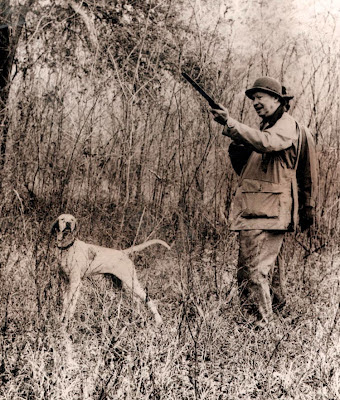 "ALBANY, GA., Jan. 24 -- IKE GETS THE POINT -- As former president Eisenhower holds his gun on the ready, his hunting dog 'Rap' is on point, as they pose for this picture in the field at Blue Springs Plantation where Ike is spending a 10-day bird hunt near Albany, Ga. Ike bagged the limit today for the second day in a row." Jan. 24 1961
Posted by Wilson at 6:00 AM No comments:
Email ThisBlogThis!Share to TwitterShare to FacebookShare to Pinterest
Labels: People With Guns, Photography - All, Shotguns

More of the same

It has been a week since the shooting in Colorado. I soon as I saw the first news reports I knew it would be the same old thing. There were the usual suspects. Those with their own political motives, not really caring much about the victims as long as their own agendas could be furthered. Then there were the reporters trying to be first with a new juicy tidbit, facts be damned. Before the last victims had died, before any real facts were known, there were already calls for more gun control and attempts to link this atrocity to rightwing political groups. Disgusting. I didn't watch much of the news last weekend and not much since. I knew it would be only more of the same, especially in the first few days. Hour after hour, day after day, just wild speculation and hate mongering. All I really have to say is keep those victims and their loved ones in your thoughts and prayers, and pray that you never have to know what it would be like to be in their shoes.
Posted by Wilson at 2:20 PM No comments:
Email ThisBlogThis!Share to TwitterShare to FacebookShare to Pinterest
Labels: In Memory 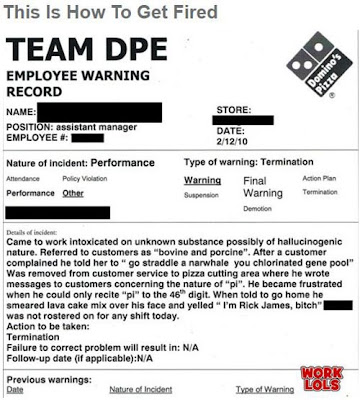 Posted by Wilson at 12:34 AM No comments:
Email ThisBlogThis!Share to TwitterShare to FacebookShare to Pinterest
Labels: Funnies

For years I have put up with your firearm inaccuracies. Guns that never have to be reloaded. Shotguns that can send a 200 pound man flying 20 feet across the room. Automobile gas tanks that can explode on contact with one magic bullet.

I've put up with these mistakes (and many others) because I know you know nothing about guns. I put up with your blunders because it's only entertainment and I shouldn't let it bother me. In certain cases, like mindless action movies, it probably even makes for a better (or at least shorter) film.

But there is a new one you're using that does bother me. In fact it's killing me. I feel I'm going to go mad every time it happens. I don't know if it has just now become popular with you guys or I just now noticed. I've seen it used in numerous TV shows and movies recently and it is driving me nuts. I'm talking about this asinine practice of inserting the sound of a gun being cocked with a striker fired pistol.

Listen, I know you probably won't get this. I don't know if you care to get this or are even smart enough to get this. I'm going to try anyway. Striker fired pistols can't make that sound. That sound you're editing in is made by a gun with a hammer. It is an entirely different kind of mechanism from a striker fired gun, which cannot make that sound. The absolute worst example, the one that nearly causes me fits, is when someone takes their striker fired gun (usually a Glock), puts it to the head of our hero, then you hear that distinctive clicking sound of a single action revolver. I'm not even going to go into why the guy has to constantly cock his gun every minute or two. But when said guy is using a modern auto pistol and it's making the sound of a revolver that dates back to a hundred a fifty years ago, well it's just too much for many of us.

So here's a simple rule that will make your production a little more real. It might even save gun nuts like myself from having a stroke. Check your bad guy's gun for a hammer, if it doesn't have one it can't make that sound!

Thanks for listening.
Posted by Wilson at 2:02 PM 2 comments:
Email ThisBlogThis!Share to TwitterShare to FacebookShare to Pinterest
Labels: Gun Miscellaneous, Gun Nut, Movies 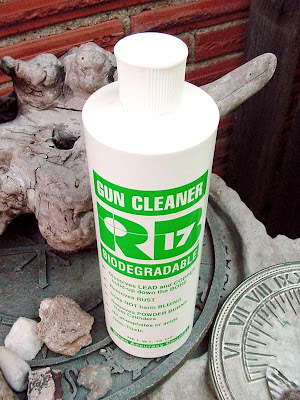 It has been over two years since my original review of RB-17 gun cleaner. In fact it has become one of my most popular posts! I suppose many come to my site wondering if the company's grand claims are true. I'm here to tell you they are. Since buying this product I have used it on many types of guns, from modern Glocks to vintage S&W pre-war revolvers. RB-17 works just like they say. It cleans your gun very well, has no harsh chemicals or smells, won't harm delicate finishes, and goes a long way. I bought a large bottle two years ago and expect to get another year out of it yet. I think for the average shooter RB-17 would easily handle all of their cleaning needs. Again, I should remind you that this is a cleaner, not a preservative. After using RB-17 you should still give your gun a good coat of oil. So after two years of using RB-17 on various types of guns and finishes I can still say that yes, it works exactly as advertised. And you should know I bought this with my own hard-earned money and I'm quite happy with it, the best endorsement I can give it!
Posted by Wilson at 1:41 PM 3 comments:
Email ThisBlogThis!Share to TwitterShare to FacebookShare to Pinterest
Labels: Gun Miscellaneous

I thought about going shooting yesterday but just couldn't. Like a lot of the country we've been experiencing unusually hot weather that makes doing anything outside miserable. Although yesterday was a little better than the record high of 105 we had a couple days before it was still bad enough. Instead, I spent the day inside with the air conditioning, part of that time oiling guns that needed it. Hopefully this record heat wave will subside soon and get back down to normal hot July weather. I would like to go shooting at least once this month.
Posted by Wilson at 6:30 AM 1 comment:
Email ThisBlogThis!Share to TwitterShare to FacebookShare to Pinterest
Labels: Gun Miscellaneous 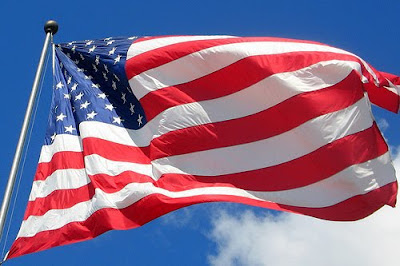 A happy Fourth of July to every American reading this! We have our problems, true, but this is still the greatest and freest nation on the face of the earth. I feel lucky to have been born here. This is a country that millions around the world long to be but will never have the opportunity; I am thankful for my good fortune. Everyone have a great holiday!
Posted by Wilson at 6:20 AM 1 comment:
Email ThisBlogThis!Share to TwitterShare to FacebookShare to Pinterest
Labels: Celebrate
Newer Posts Older Posts Home
Subscribe to: Posts (Atom)