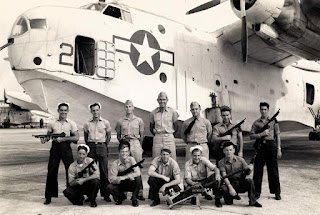 Another Memorial day is here. Please stop to remember those that gave all for this country and for you.
Posted by Wilson at 6:00 AM No comments:
Email ThisBlogThis!Share to TwitterShare to FacebookShare to Pinterest
Labels: Celebrate, People With Guns, Photography - All 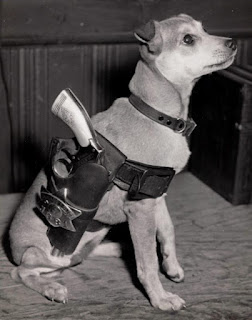 "POLICE WIN MASCOT, GIRL LOSES PET -- CHICAGO -- When acting Captain Louis Capparelli of Maxwell Street police station in Chicago purchased Lassie for his daughter, his wife insisted he keep the dog at the station until she was housebroken. Lassie approved the atmosphere of one of the toughest lockups in Chicago, walked beats with cops, refused to be transplanted. Capparelli has had to insist she spend at least eight hours a day in the station to get some sleep. Far from being a child's pet, Lassie is now the pistol packin' mascot of 200 burly cops." 4/7/44
Posted by Wilson at 6:34 AM 1 comment:
Email ThisBlogThis!Share to TwitterShare to FacebookShare to Pinterest
Labels: Dogs, Photography - All, Photography - Other

To the people of Oklahoma

Prayers for the Oklahoma tornado victims, HERE are some ways we can all help.
Posted by Wilson at 6:00 AM No comments:
Email ThisBlogThis!Share to TwitterShare to FacebookShare to Pinterest
Labels: Give a hand

A happy Mother's Day to all that participated 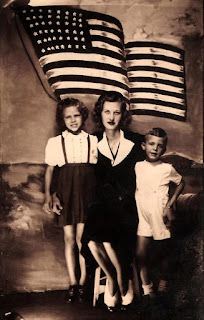 Posted by Wilson at 6:00 AM No comments:
Email ThisBlogThis!Share to TwitterShare to FacebookShare to Pinterest
Labels: Celebrate 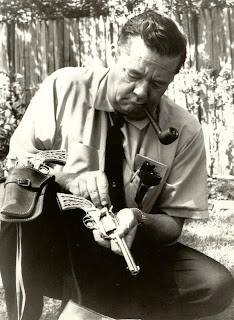 "ADVANCE FOR SUNDAY MAY 31, 1970, WITH UPI STORY BY JAMES PURDY - OKLAHOMA CITY: Tim Holt, hero of 140 western movies, checks out six-guns used during 22-year career. The pistols were used by his father, Jack Holt, a 'good guy' in the Saturday thrillers before him. Holt, 52, now a radio sales manager in Oklahoma City, thinks the movie industry is missing a financial bet by not bringing back the traditional knight in white Stetson who rarely drank anything stiffer than sarsaparilla." 5/31/70
Posted by Wilson at 6:00 AM No comments:
Email ThisBlogThis!Share to TwitterShare to FacebookShare to Pinterest
Labels: Colt, Hollywood Remembered, People With Guns, Photography - All, Revolvers
Newer Posts Older Posts Home
Subscribe to: Posts (Atom)