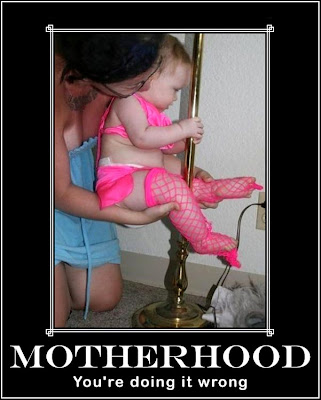 Posted by Wilson at 7:15 AM No comments:
Email ThisBlogThis!Share to TwitterShare to FacebookShare to Pinterest
Labels: Doing it wrong, Funnies

Help a guy out

A fellow blogger is having some tough times. Go on over and read about it, and if you can send him some help. Only takes a minute or two of your time.
Posted by Wilson at 9:37 AM No comments:
Email ThisBlogThis!Share to TwitterShare to FacebookShare to Pinterest
Labels: Odds and Ends 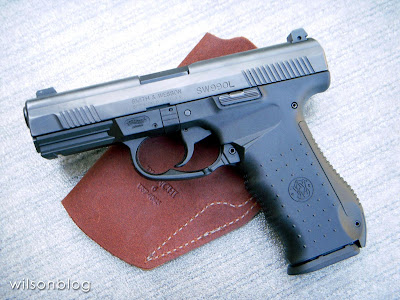 For two months I've been running a little experiment with my carry guns. Well, the experiment is over and learned some things.

For years now I've had a routine. I'm sure many others that carry a gun have the same one. For most of the year I would carry a full size self-defense pistol. I had many over the years but the one I most often used was a Colt Government Model. It was easy enough to carry and I shot it well, you couldn't ask for more than that. But it is harder to carry in the hotter months, especially when wearing lighter clothes. So, in July and August I would put the GM away and use a smaller "Summer Gun." For over a decade mine was a S&W M649 but a couple of years ago I went with an even lighter J-Frame, a 342PD.

The J-Frame Smith & Wesson is a fine weapon, reliable and easy to carry. But the capacity is limited, reloads are harder than an auto, and a 2-Inch snub is the most difficult gun to shoot accurately. Despite its charm I must say that for a while now I've wanted to upgrade to something better than my short trip "Gas station" gun. The J-Frame is not the best self-defense tool in the box, certainly better than nothing, but it is a compromise.

At the beginning of this summer I also had another problem. I had a S&W SW990L and I couldn't decide if I wanted to sell or not. Its' a great gun, completely reliable and accurate, but I didn't need another range toy and I wasn't sure I wanted to carry it. That's when the experiment came about.

I let the 342PD sit it out this summer and began carrying the SW990L. It's roughly the same size as a Colt GM (although a bit thicker) but weighed less and held one more round too. Searching through my holster box I found a IWB holster for my USP that fit the big Smith reasonably well. It wasn't perfect but was good enough to carry without being dangerous. So the experiment began.

Since mid-June I've been carrying a ten shot (9+1) .45 auto rather than my usual five shot .38. Yes, it was more difficult. No, it was not as comfortable. But it wasn't so bad that I felt it couldn't be done on a regular basis. What I've found is that I can carry a much better tool for defending myself, one that doesn't make me feel like I'm compromising my safety.

I'll be looking for a 1911 type pistol with a lightweight frame to replace my J-Frame in my carry lineup. I think it will be perfect for what I need. The SW990L will be going. It's a good gun but I already have others that do the same job and without adding more expenses I don't need. I'll keep my J-Frames though, if for sentimental reasons if nothing else. They might even see the occasional duty, but I doubt they get used on a regular basis again.
Posted by Wilson at 6:00 AM No comments:
Email ThisBlogThis!Share to TwitterShare to FacebookShare to Pinterest
Labels: 1911, Colt, Concealed Carry, Heckler and Koch, Personal Protection, Revolvers, Semi-Auto Pistols, Smith and Wesson Autos, Smith and Wesson Revolvers 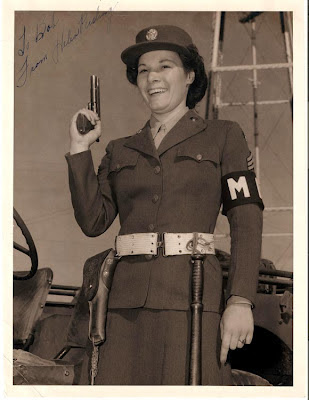 Preemptive edit: And NO she does not have her finger on the trigger! 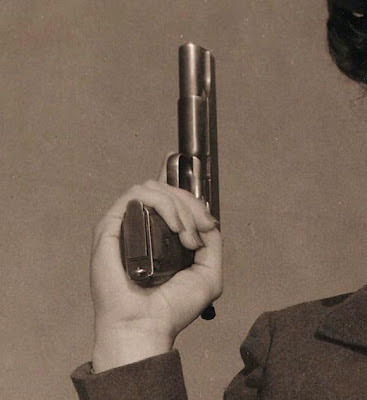 Posted by Wilson at 6:00 AM 1 comment:
Email ThisBlogThis!Share to TwitterShare to FacebookShare to Pinterest
Labels: 1911, People With Guns, Photography - All, Semi-Auto Pistols

It took me a few hours yesterday to wipe down all my revolvers. Last month I did my long guns, next month will be the semi-autos. I oil my guns twice a year and it's the only time I regret having such a large collection. Once a year (this time) I also remove the grips and apply a coat of oil underneath. I use Break-Free Collector and have for a couple years now. So far I have been very happy with the results. It's easy to use and works great! Midway has it on sale until the end of the month. I wonder what it must've been like in the olden days when my pre-war Smith & Wessons were new. Modern technology has made being a gun nut so much easier. I can just imagine trying to clean by lamplight, using Sperm whale oil ...
Posted by Wilson at 9:51 AM 5 comments:
Email ThisBlogThis!Share to TwitterShare to FacebookShare to Pinterest
Labels: Gun Miscellaneous, Gun Nut

Amazon Prime members can now read Joshua (on Kindle) for FREE! So what are you waiting for! Speaking of Amazon, if you have read my little opus I would appreciate it if you would post a review there. Or maybe you could just "Like" me!
Posted by Wilson at 7:13 AM No comments:
Email ThisBlogThis!Share to TwitterShare to FacebookShare to Pinterest
Labels: My Fiction

Yes, it's time for more mini movie reviews and I'll keep 'em short and sweet. I've also devised a new rating system, no more letter grade or stars. My new ratings get to the heart of the matter, is it worth your money or not! 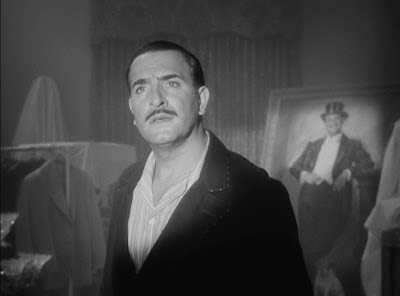 The Artist (2011) - Wonderful silent comedy/drama written and directed by Michel Hazanavicius. It concerns two Hollywood actors at the end of the silent era, one star quickly on the rise and the other on their way down. This was a treat for me since I've enjoyed silents ever since watching old Lon Chaney horror films as a kid. Unless you just have some irrational hatred of silent movies you will love this too. 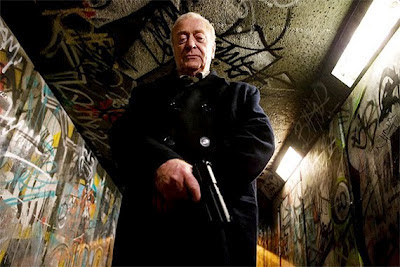 Harry Brown (2009) - Entertaining picture that proves Michael Caine is still at the top of his game. Caine plays an elderly widower living modestly in a high crime area. Criminals rule the streets and honest people are afraid to leave their homes at night. When his best friend is murdered and the police won't help he takes matters into his own hands, recalling the special skills he learned while serving in the Royal Marines.

God Bless America (2011) - Writer/Director Bobcat Goldthwait's commentary on modern America society disguised as a buddy road movie. Middle-aged man dying of cancer and an anti-social teen girl traveling across the US, killing anyone that annoys them, which apparently is nearly everyone. This is enjoyable enough, if not a little on the preachy side, even so still worth a look.

WORTH THE FULL PRICE
RENT CHEAP
SEE IT IF FREE
DON'T WASTE YOUR TIME
Posted by Wilson at 12:00 PM No comments:
Email ThisBlogThis!Share to TwitterShare to FacebookShare to Pinterest
Labels: Movies 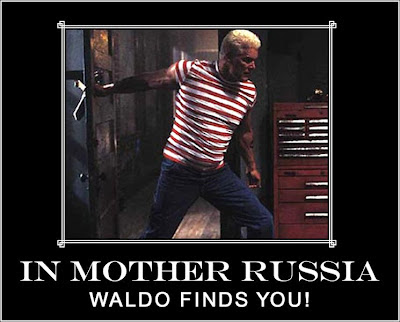