My (sort of) new book 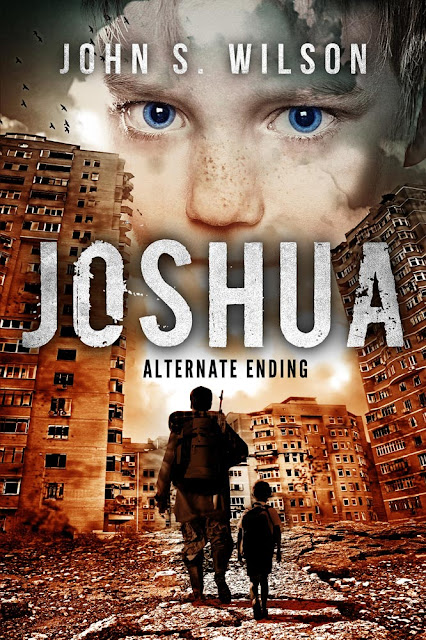 I have released a new revised version of my first novel Joshua. If you own it on Kindle you should be able to update your copy for free. I have also released a second version which has an alternate ending and short story that I wrote at the time but have never been seen until now.

Thanks!
Posted by Wilson at 9:00 AM
Email ThisBlogThis!Share to TwitterShare to FacebookShare to Pinterest
Labels: My Fiction

Well! I have been slacking in making the rounds on my favorite blogs! Looking forward to checking out the alternate ending and the other version too.

Hope all is well with you and yours! Have a Merry Christmas!

Thanks Jason - Have a great Christmas!